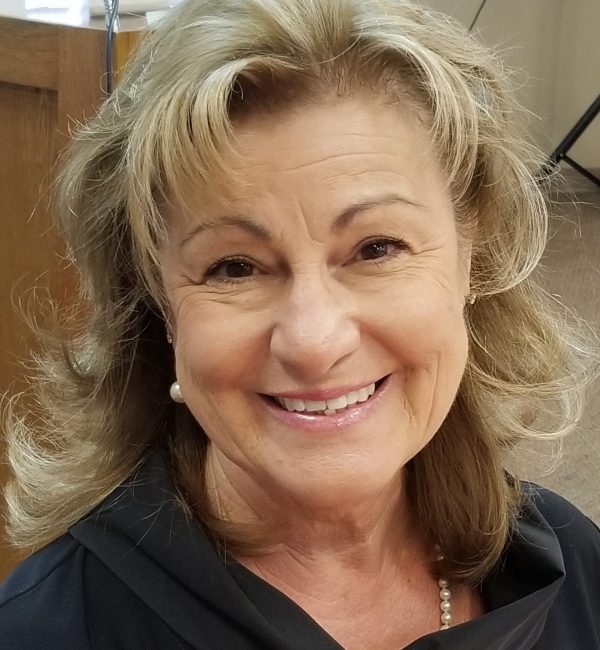 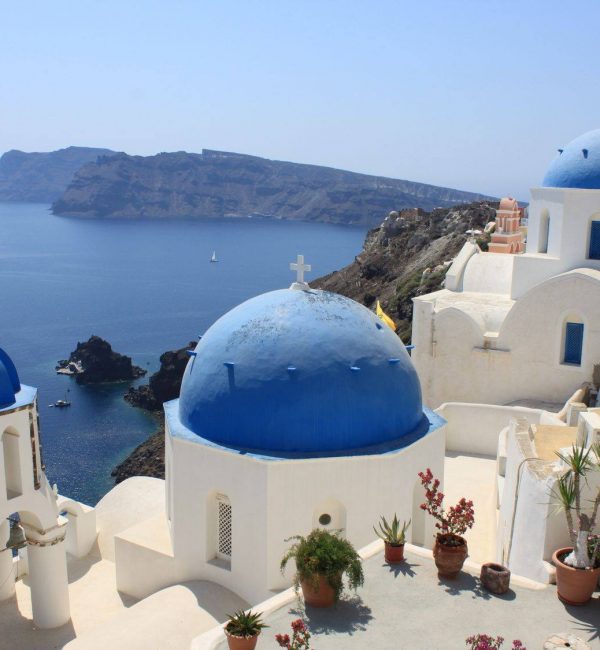 Sousanna Stratmann was born in Pirgos, Greece. As a young child she was taken from her family and brought to the U.S., where she was adopted by an American couple. At age nine she became an American citizen. She attended Texas A&M University, and became a dance instructor, a profession she continues. Sousanna is also an inspirational speaker, sharing her story around the country. She lives with her husband near Austin, Texas.

Sign up to receive the latest news from Sousanna. 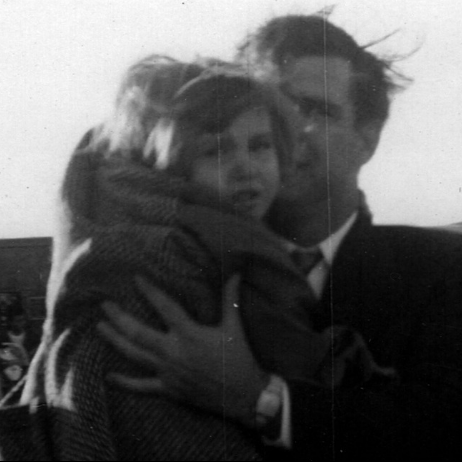 Five-year-old Sousanna is often cold and always hungry, but she’s happy living in post-WWII Greece with her kind and loving family. Then one day a stranger approaches Sousanna’s father with a startling proposition, made bearable only by the assurance that the situation is temporary.

But all is not as it seems, and Sousanna is taken from her home to a foreign place called Oklahoma where she’s adopted by an American couple. Everything is different and no one understands her. How will Sousanna endure alone in this foreign place, where her culture, her language, and even her name are taken from her? Will her parents ever be able to find her?

Heart-wrenching and heart-warming by turns, this timely novel inspired by true events explores the bonds between parents and child, the lasting effect of words spoken to young children, and what “for the good of the child” means.

Stratmann’s debut novel draws from her own experience as a young Greek child taken from her family to be adopted by an American couple.

It’s 1958 in the small Greek village of Pirgos. Sousanna is a happy 5-year-old, the youngest child of Niko and Katerina Demetriou. Niko is a farmworker, tending the fields with his 8-year-old son, Ilias (11-year-old Marios has just left home), desperately poor, and struggling to feed his family. Greece itself is reeling from the devastation of the Great Depression, World War II, and the subsequent Greek civil war. Enter Peter Bakas, an American lawyer who finds Greek orphans to place with black-market adoptive parents in the United States—except he no longer confines himself to orphans. Now he prefers to find children who have not been physically and emotionally scarred by the overflowing orphanages. That means paying parents to give up their children; in some cases, it means effectively stealing them under false pretenses. This is what happens to Sousanna. Peter says to Niko: “Let me take her to America, where she will have a good life. When things are better she will come home to you again. You are a wise man, Niko. This life is not your fault, but keeping Sousanna here to suffer will be.” He deceptively promises this will be temporary, that there will be letters and photographs. The novel is narrated by Sousanna in the present tense, and we hear the tearful frightened child, the angry teenager, and the young, married adult. Interspersed third-person-narration chapters fill in details about Peter and about the pain and anger that almost destroyed Sousanna’s Greek family. The author provides a closing synopsis of historical context through which to understand how this could happen. She tells us that this “is also, sadly, the story of thousands of other children and their families.” Family photos remind readers this is more than a novel.

Ready to Read the Book?

Follow along Sousanna: The Lost Daughter with an exclusive reader’s guide that brings the story to life in an exciting way.